Full professional at the age of 7! What Princess Charlotte learned from Mama Kate

She is third in line to the British throne and is just seven years old: Princess Charlotte is used to life in the limelight from birth. Their parents, Princess Kate and Prince William (both 40), make sure their children can grow up as normally as possible . Nevertheless, the life of heirs to the throne is different - but Charlotte always has the best example at her side.

Charlotte is a veritable mini-me of her famous mother, Kate. Wherever they appear together, the mum-daughter team inspires: The little princess should be inspired by her mum's wardrobe. What child doesn't like to rummage through their parents' store of clothes?! Of course, this is not possible with public appearances – but the two royal ladies are definitely similar in style.

When it comes to self-confidence, the little princess is in no way inferior to her mother. Already at the age of three she knew how to deal with photographers and put them in their place at the christening of their little brother . Pretty strong character for such a young girl. Quite the mom.

In the video: Little Charlotte made this gesture from Mama Kate From an early age, the young princess learned and internalized how to curtsy and wave royally . Here, too, Kate serves as the best example. But what's particularly cute is the fact that Charlotte has also inherited an endearing quirk from her mother. They both grab their ponytails when they get nervous. You can see the images in the video above this section.

And last but not least, the courtly protocol should be mentioned. Like her mother, Charlotte knows how to behave properly - and is happy to share her knowledge with her two brothers. while she at the 70th jubilee in June her great-grandmother the Queen († 96) admonished her younger brother Louis(4) in a funny way to wave correctly , she reminded her big brother George (9) of etiquette on the much sadder occasion of the British Queen's funeral a week ago (September 19). A princess who, at just seven years old, already knows how things are going – thanks to her role model, her mum. (vne) 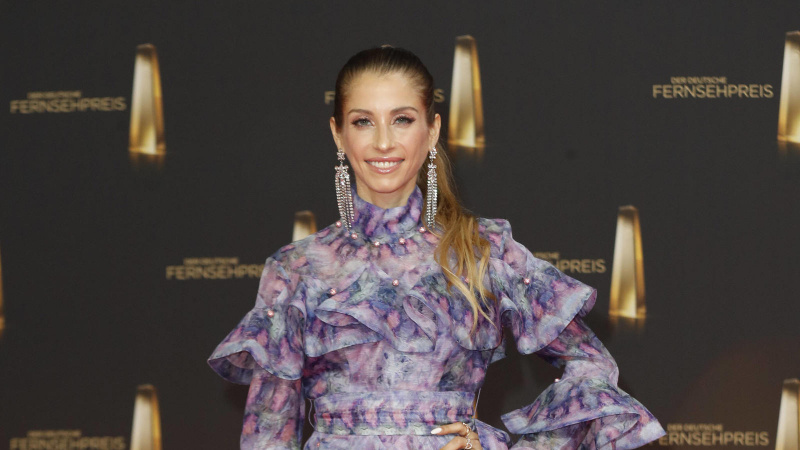