This woman has already achieved everything, right?! But even a real superstar apparently still has dreams. Like Germany's largest Pop star Helene Fischer (38) has now revealed that she dreams of appearing in the US 'capital' of show business: Las Vegas.

Pop star Helene Fischer is known for their lavish and big shows and the full (physical) commitment that she shows. With their music and their performances she has made her way to the top of the Schlager scene in Germany set and is super successful . But she still has dreams. In a 'Bild' interview, she now admitted that she would like to be on stage in Las Vegas. 'The little girl in me still dreams of putting on a show like ours in Las Vegas.' She added confidently, 'It would definitely be worth seeing there.'

In L.A., Helene Fischer would be in the best of company and join the ranks of pop divas such as Celine Dion, Cher, J.Lo and Lady Gaga, all of whom have already had their shows there. For Helene Fischer, however, that remains wishful thinking: 'It's a beautiful dream, but nothing that I want to pursue in the near future. Maybe it should just stay a dream,' she revealed to 'Bild'.

In the video: Helene Fischer has huge 'greed' for the stage! After the years of the corona pandemic and her baby break Helene Fischer will finally have a big tour again in 2023. She currently has a few promotional dates for her 'Rausch' tour, and she recently reported on them in a press conference. 70 concerts are planned in Germany, Austria and Switzerland. The show will be co-produced with Canada's Cirque du Soleil. The preparations for the show, which is strongly focused on artistry, are in full swing and for Helene Fischer this means hard training. In an interview with 'Bild' she recently revealed that that she was “just lazy sometimes” lately . But now it's time to rebuild the old fitness level. But Helene Fischer is optimistic: 'I have a strong will, am ambitious and motivated to bring myself to the maximum again.' So the fans can look forward to a great tour in 2023. 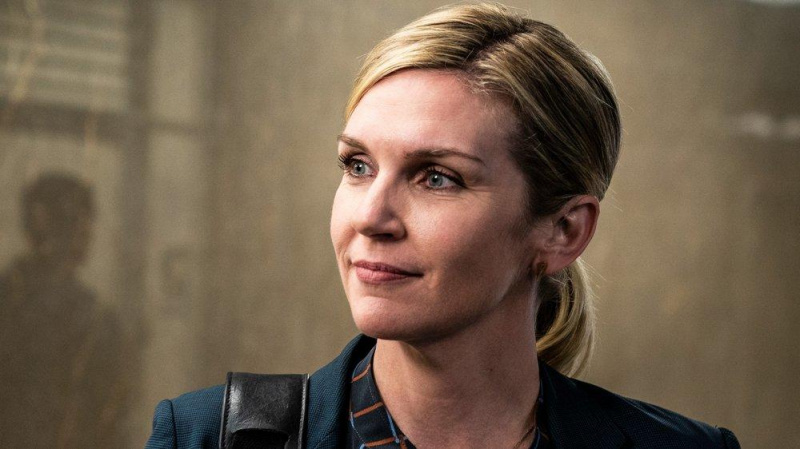