New episode of their podcast

She noted that such characterizations date back at least to 1924, when Chinese-American actress Anna May Wong (1905-1961) became a scheming Mongolian slave alongside then-US star Douglas Fairbanks Sr. (1883-1939) in starred in the silent film The Thief of Bagdad (1924). 'This toxic stereotyping of Asian women... it doesn't just stop when the credits roll,' the Duchess of Sussex said.

As an example, she introduced the Taiwanese-American sociologist Nancy Wang Yuen, who wrote about the dragon lady stereotype in her book Reel Inequality: Hollywood Actors and Racism. 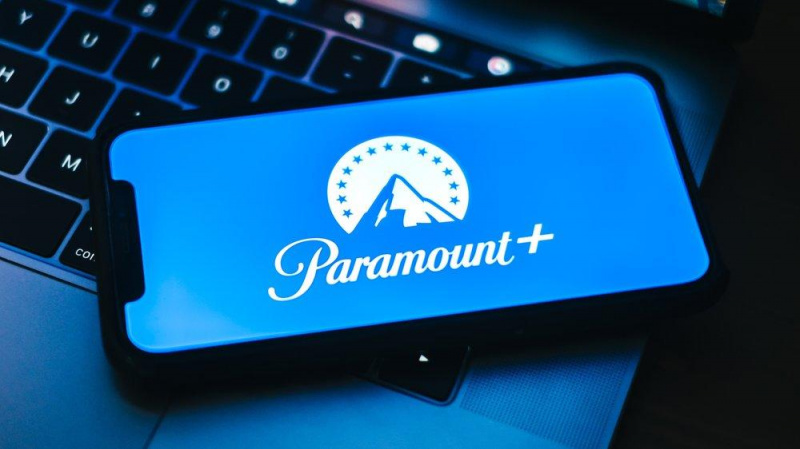